Random flowers fly over the swing. 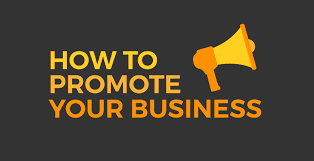